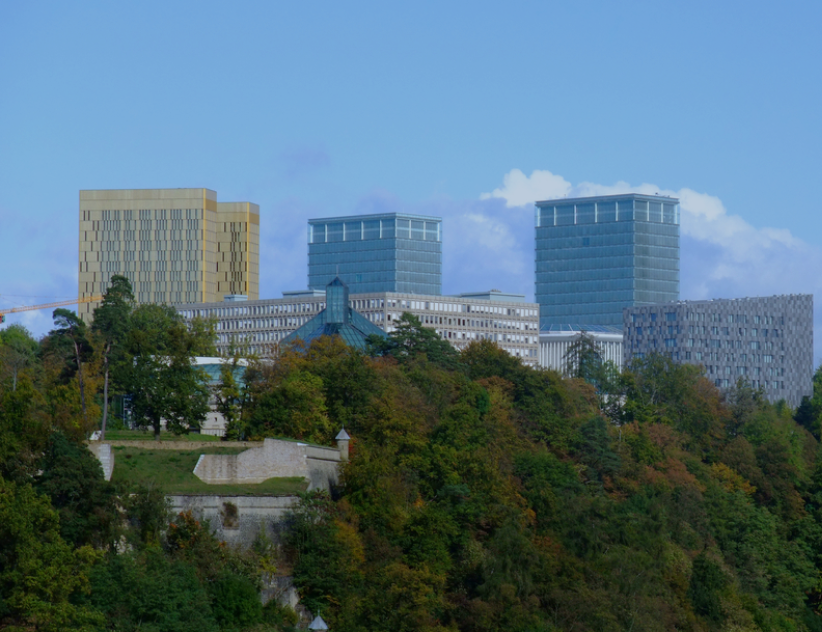 On 14 January 2021, the Court of Justice of the European Union (ECJ) submitted its preliminary ruling (C 450-19) which is significant from the perspective of competition law. The ruling was an answer to the question concerning the determination of a cartel infringement period in a situation where it was alleged that the cartel participants had on a certain date agreed on the construction works in violation of antitrust rules, but the said works were completed and the contract price paid on a later date. The request for ruling was submitted to the ECJ by Finnish Supreme Administrative Court (SAC).

It is then for the national court, in this matter the Finnish Supreme Administrative Court, to ascertain the date on which the essential characteristics of the relevant contract and, in particular, the total price to be paid for the work in question, have been definitively determined.

The ECJ dismissed the argument that adopting an infringement period which is too short would be contrary to the obligation to give full effect to Article 101 TFEU. Since Union law recognises the principle that the actions available to the competition authorities to prosecute and penalise infringements of Article 101 TFEU are subject to limitation, the effective implementation of that provision cannot justify artificially extending the duration of the infringement period in order to allow its prosecution.

HPP represents Eltel Group and Eltel Networks in the matter which now continues at the Supreme Administrative Court where the SAC will now have to apply the ruling to the pending case.