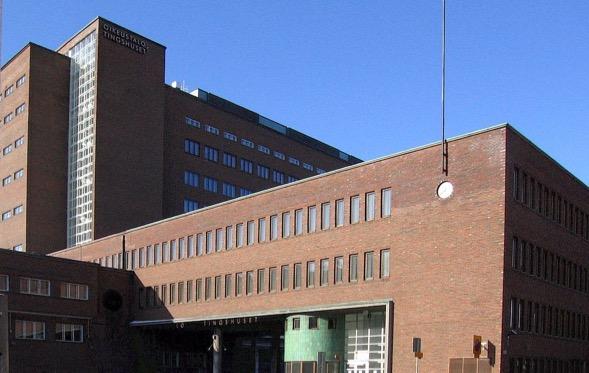 HPP represented two defendants in security markets offence case of Talvivaara Kaivososakeyhtiö Oyj (currently bankrupt’s estate of Ahtium Oyj) in which a judgement was rendered today by the Helsinki Court of Appeal.

Helsinki Court of Appeal reversed the security markets information judgement rendered against the former CEO and dismissed the charge against him. The Court of Appeal has, for the most part, reversed the charges regarding the abuse of insider information against the former Chief Production Officer. The Chief Production Officer is sentenced to a fine for two counts of abuse of insider information. The District Court had sentenced him to conditional imprisonment for five charges.