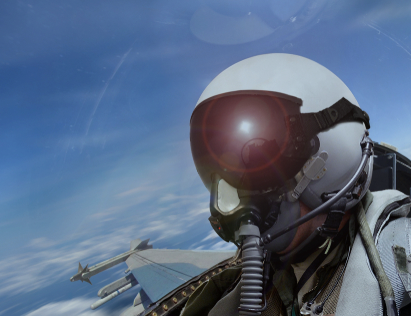 The IPBAM will provide insight into the performance of both the aircraft system and aircrew to identify potential issues in flight and build historical data trends. This early warning system will help keep aircrew safe while in a flight environment and will work to minimize the number of unexplained physiological episodes (UPEs) that have occurred on board the T-6 aircraft.

Insta Pilot’s Breath Air Monitor has been developed together with the Finnish Defence Forces.