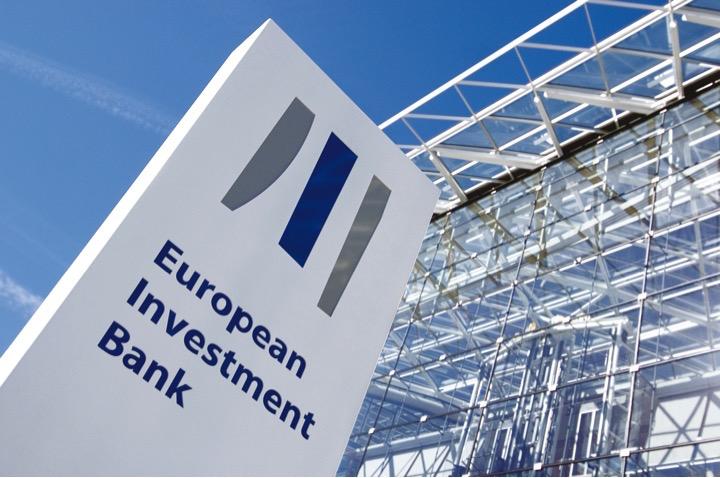 HPP advised the EIB on the Finnish aspects of a EUR 15 million facility to Kiosked, for its research, development and innovation activities in the field of online advertising platforms and software. This first EIB equity-type transaction in Finland is supported by the new generation of financial instruments for innovative and growth companies “InnovFin – EU Finance for Innovators”, with the financial backing of the European Union under Horizon 2020. “InnovFin MidCap Growth Finance” is a facility specifically dedicated to improving access to risk finance for the research and innovation projects of midcap and SMEs in the European Union.

The European Investment Bank (EIB) is the long-term lending institution of the European Union owned by its Member States. It makes long-term finance available for sound investment in order to contribute towards EU policy goals. In 2014, the EIB provided loans in Finland totalling more than EUR 1bn. The Bank’s lending focused on projects promoting the development of Finnish municipalities, as well as research, development and innovation (RDI) in the industrial sector

Kiosked is the next generation platform for intelligent advertising and audience intelligence, designed to solve the industry’s major issues around content monetization, viewability and relevancy of ads. Kiosked does this by dynamically turning any content into unique ad placements across any screen and any ad format. Kiosked has been selected as one of the world’s best technology companies and was recently ranked as a national European Business Awards 2015/16 champion.

The HPP team was led by partner Björn Nykvist with associates Elina Valkonen and Sini Paajanen as the key members. Norton Rose Fulbright LLP acted as the lead external counsel in the matter when assisting EIB’s Legal Directorate.

More information about the transaction can be found in EIB’s press release.