Home › News › Who pays for corona delays in construction projects?

Who pays for corona delays in construction projects?

Who pays for corona delays in construction projects? 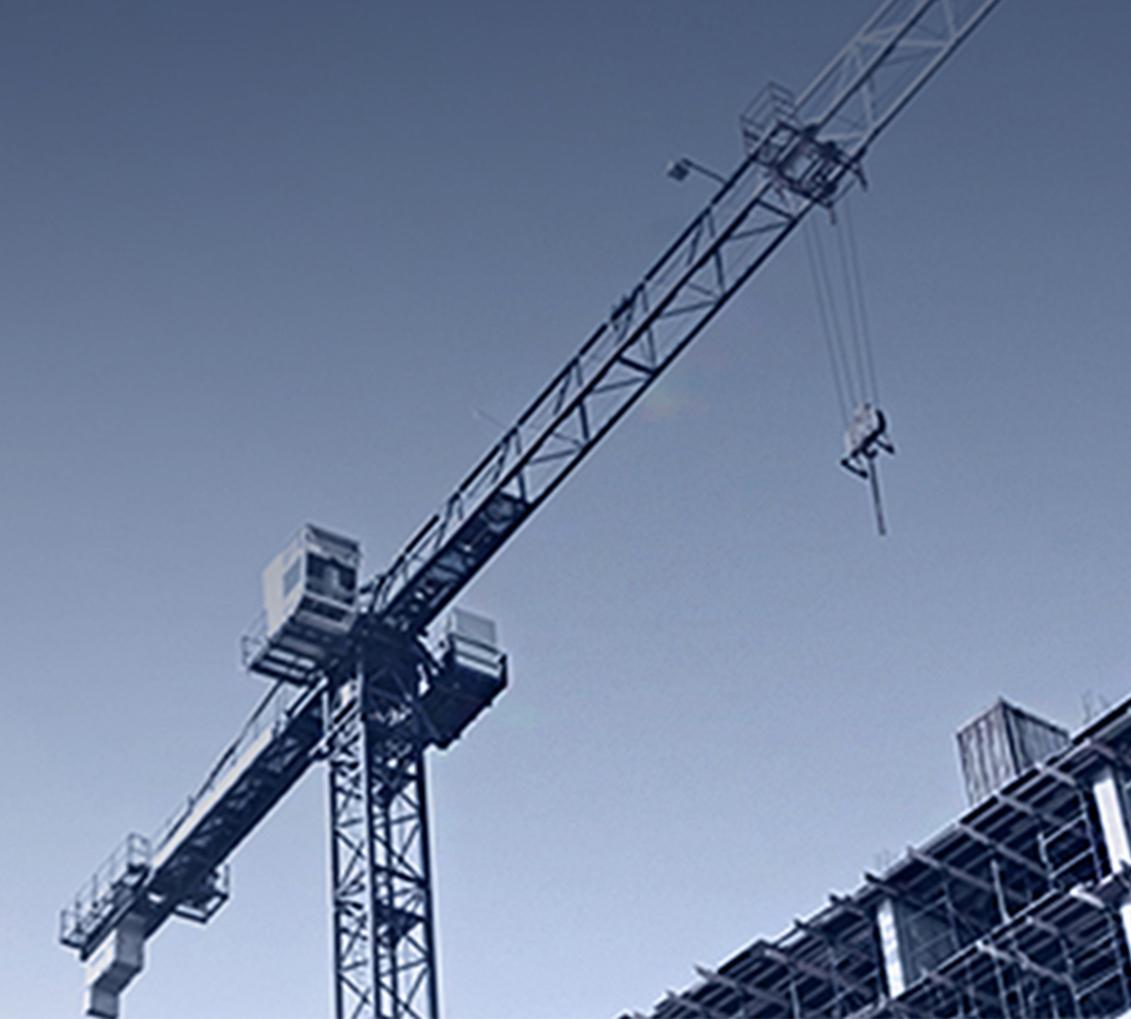 One can also observe that the approach of different legal systems to force majeure concept is slightly different: in civil law countries force majeure is often based on an implicit legal rule (as the case is in Finland), whereas in common law jurisdictions the contract will basically need to contain an express force majeure clause in order to be applicable.

The YSE apply to a construction contract if the client and the contractor have so agreed. After the Finnish Government declared the state of emergency in Finland on 16 March 2020 and implemented restrictive measures in accordance with the Emergency Powers Act due to the coronavirus outbreak, attention in the YSE terms is drawn to the clause which expressly sets forth that a state of emergency may constitute a force majeure circumstance. Under the YSE, a force majeure circumstance prevails if the state of emergency causes the contractor considerable difficulties in engaging employees and procuring construction goods or otherwise prevents the execution of the obligations under the construction contract in the agreed time. A clause specifically referring to a state of emergency seems to be an exception in an international comparison (e.g. the Swedish equivalent to the YSE, the AB 04 General Conditions of Contract for Building and Civil Engineering Works and Building Services do not include such clause. This is also the case with respect to FIDIC).

As of the beginning of May 2020, the Finnish Government has commenced planning and the execution of a hybrid strategy to gradually remove the restrictive measures. The removal of the restrictive measures will likely raise questions and possibly disagreements about – among other things – at which point of time the state of emergency ceases so that it no longer causes force majeure circumstances to the contractor.

It is worth noting that under the YSE, a mere ending of the state of emergency or removal of certain individual restrictive measures do not automatically mean that the force majeure circumstance would cease. Removal of restrictions mean in practice that the society’s functions gradually return to the pre-pandemic state. However, according to the YSE, a force majeure circumstance may also be caused by “other exceptional circumstance beyond the control of the contracting parties that creates significant difficulty in fulfilling the obligations of the contract and which the contracting party could not have taken into account beforehand and the inconvenience from which he could not reasonably be expected to have eliminated.” Such circumstance might in an individual case also prevail e.g. after the removal of certain restrictions.

The starting point of the YSE is that the contractor shall not bear the financial burden of the force majeure alone. Instead, the client has to reimburse part of the costs to the contractor.

According to the YSE, in case of force majeure the client shall compensate the contractor for (i) the site security expenses, (ii) heating and other energy costs and (iii) the costs of protecting, servicing and maintaining the site as a consequence of the interruption.

Furthermore, the client shall contribute to (iv) other costs incurred by the contractor, the amount of the contribution amounting to 2 per cent of the average daily cost of the construction project per working day for the first 5 working days of the period of interruption, and 1 per cent per working day thereafter, the average daily cost being calculated by dividing the contract price exclusive of value added tax by the number of working days in the construction contract period.

According to the YSE, the calculation of the costs caused by the interruption shall take into account the shifting of the construction contract period to a less favorable or more favorable time of the year. There are no detailed provisions in the YSE setting out how the said shift in the contract period is in practice taken into account in calculation of the costs, but in many cases the said YSE provision may affect the amount of the compensation.

The YSE also includes procedural provisions that the contractor must comply with in order not to lose its right to an extension of time and reimbursement of costs. According to the YSE:

(i)        The contractor shall promptly notify the client in writing of any threat of a suspension of work or a delay on the site due to force majeure. In addition, if the work is suspended or other reasons emerge on the basis of which the contractor believes to be entitled to receive an extension of time or compensation for costs, he must notify the client of the said in writing immediately.

(ii)        If the obstacle for the fulfillment of the contractual obligations does not appear to be of short duration, the contractor shall propose to the client negotiations or other measures to reduce the amount of the loss, to clarify the grounds for loss and to calculate the amount thereof.

(iii)       The contractor has the burden of prove as regards the impacts of the delay on the fulfillment of the contractual obligations.

During the prevailing corona pandemic, contractors’ performance may in many situations be interrupted or delayed due to the pandemic and disagreements between the contractor and the client may arise as to e.g. whether an event of force majeure is at hand or not and when it ends. It is worth noting that in a concrete disagreement, a mere reference to a corona pandemic or the state of emergency is not sufficient for the contractor to be entitled to extension of time and reimbursement of costs. The contractor must be able to demonstrate which circumstances resulted in the suspension or delay in fulfilling the obligations under the specific contract and that those circumstances were caused by force majeure event or circumstance.

Contractors should record the impacts that the corona pandemic and the restrictive measures have had (and possibly continue to have) on the construction project (delays on supplies, quarantines on employees etc.). Otherwise, a contractor may have considerable difficulties in proving the existence of force majeure and its adverse impacts (ultimately in a court of justice or arbitration) with respect to a construction project under dispute.

It remains to be seen to what extent corona related disputes over the extension of time and excessive costs will end up in court or arbitration. In many situations, resolving disputes amicably between the parties without involving a court of justice or arbitration would be the best and most cost-efficient way, but this is obviously for various reasons not always possible.