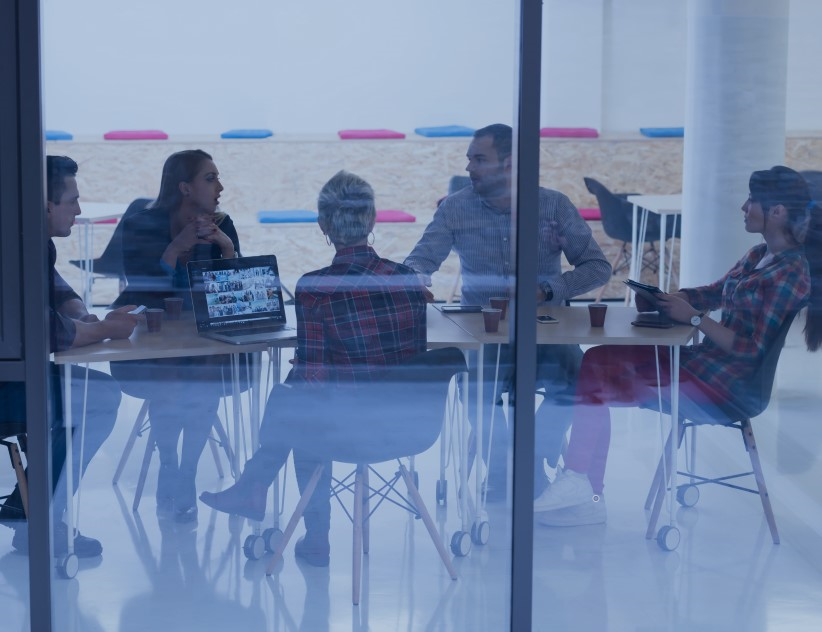 A referral request has in practice been considered possible also in situations where a Member State does not have jurisdiction to investigate a merger because national thresholds are not met.

What is the practical significance of the Commission Guidance?

The Commission intends to intervene in mergers where the strategic purpose could be to eliminate an innovative and potentially significant new competitor from the market at an early stage (so-called “killer acquisitions”). In such a situation, the turnover of the target company is often small compared to its market value and the purchase price, which better indicate the competitive significance of the target company in the future. Such companies are present, in particular, in the digital economy, pharmaceutical and health technology sectors.

The situation is more ambiguous and complex if the merger requires no notification to a national competition authority under national law. Pursuant to paragraph 28 of the Guidance, a Member State must submit the referral request within 15 working days of the merger having been made known to it. According to the Commission, the expression ‘made known‘ should be interpreted as implying sufficient information to make a preliminary assessment as to the existence of the criteria relevant for the assessment of the referral. This is a very loose description and leaves the Member States and the Commission a significant discretion and, conversely, uncertainty for the parties to a transaction.

If the merger has already been concluded before a formal referral request and more than six months have elapsed, the Commission will not, in principle, review the merger. However, this indicative timeline would not bind the Commission in exceptional situations, which are assessed on the basis of, for example, the magnitude of the potential competition concerns and the potential detrimental consumer effects.

If the formal referral request is made prior to the closing of a merger, the merger may not be completed prior to the Commission’s approval or its decision not to review the merger.

The Commission´s Guidance creates legal uncertainty into the merger control process, including for implementation and timing of transactions. Companies will have to assess in advance the risk that the transaction’s competitive effects could be reviewed by the Commission even if the EU or national thresholds are not met. Parties to a transaction should account for this risk, for example, when negotiating the closing terms.

Anna Roubier specialises in competition and EU law. Her areas of expertise also include legal issues and administrative processes regarding the regulation of chemicals and products in the EU.