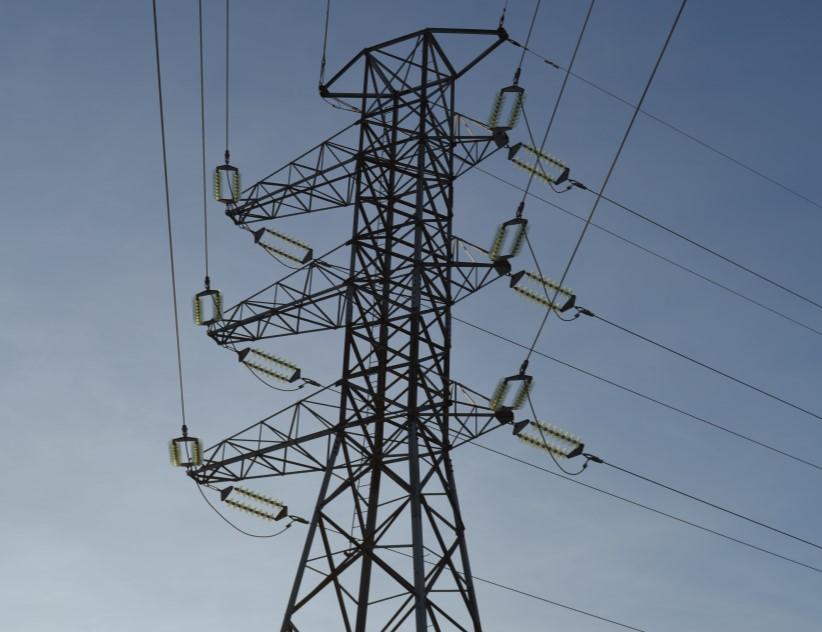 Background and the Preliminary ruling of the ECJ

The FCCA appealed to the Supreme Administrative Court the decision of the Market Court of 30 March 2016, by which the FCCA’s proposal for a fine was dismissed on grounds of limitation period. Following a reference from the Supreme Administrative Court for a preliminary ruling, the Court of Justice of the European Union (“ECJ”) rendered on 14 January 2021 (Case C-450/19) an interpretation on the duration of the infringement period in case of bidding cartels.

The Supreme Administrative Court had to adjudicate on whether the FCCA had submitted its fine proposal to the Market Court within the five-year limitation period that runs from the end of an infringement, as provided for in the Competition Act. A key consideration in the appraisal was the ECJ’s interpretation that an infringement relating to work contracts is considered to have lasted up and until the date on which the undertaking involved in the alleged infringement and the contracting authority have signed the contract relating to the rigged tender. According to the ECJ, such works contract shall specify the essential characteristics of the works in question, in particular, the total contract price. At the same time, the fact that the completion of the contract and the payment thereof were staggered over time was irrelevant to the assessment of the duration and the end of the alleged infringement.

The Decision of the Supreme Administrative Court

Significance of the Decision of the Supreme Administrative Court

The Supreme Administrative Court’s decision, together with the preliminary ruling of the ECJ, provide clear legal guidance on the end date of an infringement relating to a tender for a works contract. The duration of such an infringement may extend up and until the time when the contract between the tenderer and the contracting authority is signed and the final contract price is agreed upon. Consequently, the duration of the infringement cannot be extended until the completion of the contract works or the date when payment is made in full, as claimed by FCCA. Such an interpretation could lead to a situation where an undertaking’s infringement could, in some cases, continue for years after an undertaking has withdrawn from the anti-competitive conduct. Such an interpretation would risk legal certainty and equal treatment of companies. The Supreme Administrative Court’s ruling and the related judgment of the ECJ ensure that the duration of bid rigging infringements is determined solely by the participating companies’ own anti-competitive conduct.

Maarika Joutsimo specialises in EU and competition law. Maarika’s special expertise includes competition law-related processes instigated by competition authorities and courts, such as cartel investigations. She has also acted as counsel in public procurement processes in the Market Court.

In addition, Maarika advises her clients in various questions of European and competition law; for example, agreements or other arrangements between companies, pricing, merger control and state aid issues.