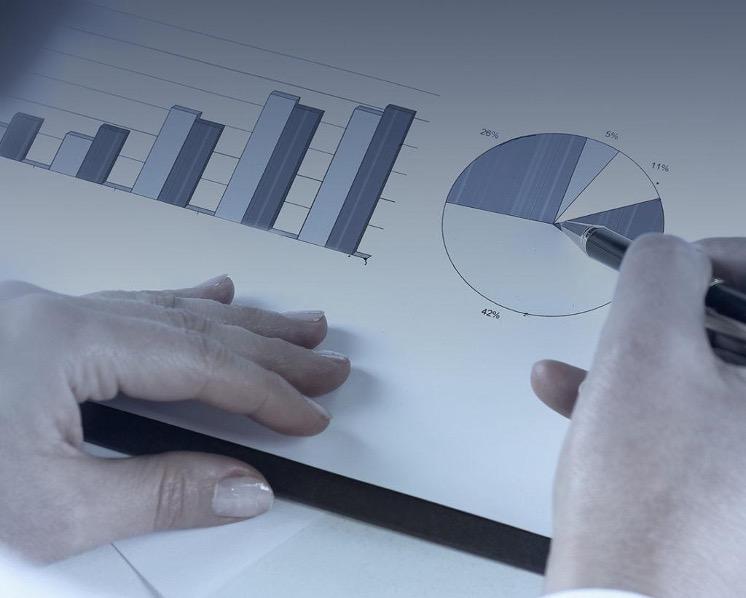 In June 2021, the Finnish Competition and Consumer Authority (hereinafter the “FCCA”) published a report, according to which the current turnover thresholds for the Finnish merger control are too high in relation to the size of the Finnish economy. In the FCCA’s view, the jurisdictional thresholds should therefore be revised downward to capture transactions by smaller companies, in the aim of ensuring, and even increasing, consumer benefit. The Ministry of Economic Affairs and Employment (hereinafter the “Ministry”) published in mid-January 2022 its own assessment report on the matter. In essence, the Ministry agrees with the FCCA’s proposal. However, the lowering of turnover thresholds, and in particular the possible introduction of a right to require notification raises concerns about legal certainty and predictability, which need to be carefully assessed by the legislator.

At present, the FCCA is competent to review transactions where the combined aggregate worldwide turnover of all parties exceeds 350 million euros and each of at least two of the parties achieved an individual turnover in Finland of over 20 million euros. According to the FCCA, these thresholds are too high, as entire industry sectors (by way of an example, long-distance road passenger transportation, optician services, cinemas, and technical testing of motor vehicles) as well as product and geographic markets remain below the turnover thresholds.

The FCCA considers that the applicable turnover thresholds should both be national, with the new, proposed upper limit being the parties’ combined, aggregate turnover in Finland exceeding 100 million euros and the lower threshold remaining unaltered. In addition, the FCCA has proposed that it should have the right to require the notification of a transaction where the parties’ combined, aggregate turnover in Finland exceeds 50 MEUR, with, at present, no proposal of other (party-specific minimum) threshold. This would allow the authority to require a notification (and review) based on a single party’s turnover alone.

A few observations are warranted. First, the merger control thresholds applied in Finland have differed from those applied in other Nordic countries insofar as the upper limit has applied to worldwide turnover. Both in Sweden and Norway, the thresholds are linked to national turnover, while in Denmark, one of the two alternative thresholds is based on purely national turnover. While the FCCA seems to draw inspiration from these Nordic countries, the discussion fails to mention that the process, for unproblematic cases, is less burdensome and costly in Sweden, for instance, where “simplified form” decisions are issued, and the parties’ information obligations may be less onerous.

Inspiration from recent amendments by the European Commission?

Second, while the FCCA’s interest in lowering thresholds is not new, and such interest has in fact regularly featured in the national competition policy discussions, the timing is of some interest. The FCCA’s report was published only a few months after the European Commission informed of its change in policy, endorsing the referral of below-the-thresholds transactions by national authorities. The FCCA’s proposal to require notification is reminiscent of the European Commission’s extension of competence, with the exception that the FCCA’s competence is framed (by turnover threshold) though leaves significant discretion to the regulator also in the case of the FCCA.

The FCCA’s proposal has been endorsed by the responsible Ministry

Further to the FCCA’s report, the Ministry of Economic Affairs and Employment (hereinafter the “Ministry”) published in mid-January 2022 its own assessment report on the matter. In essence, the Ministry agrees with the FCCA’s proposal insofar as it recommends an amendment to the applicable merger control thresholds in the Finnish Competition Act.

In its assessment report, the Ministry endorsed the FCCA’s view that lowering the thresholds would be beneficial to competition by preventing harmful market concentrations. In part, this would be achieved by bringing more (smaller value) industries and smaller product and geographic markets within the scope of the national merger control. At the same time, the right to review transactions that are not presently caught would allow the FCCA to intervene in so-called killer acquisitions.

As a measure to ensure legal certainty, the Ministry advocates for a timeframe within which the FCCA can invoke its competence to require notification (3 month-period is presently being discussed) as well as a proposal for a voluntary notification, which would allow companies to address the uncertainty and risks arising from the FCCA’s new competence. Further, following to the Ministry’s assessment report, a party-specific minimum turnover threshold in case of the FCCA requiring a notification is being discussed (all parties’ combined, aggregate turnover in Finland exceeds 50 million euros, and the target’s turnover in Finland exceeds 3 million euros).

Overall, if the proposal were adopted, it would move the goalpost in Finnish merger control.  The initial feedback from the industry and legal community alike is less than enthusiastic and is rather marked by concerns. First, questions arise as to whether the claimed consumer benefits will outweigh the costs associated. The FCCA has identified, based on OECD figures, an increase in consumer benefit that corresponds to several millions of euros annually, which according to the authority, would outweigh the cost of the change to the industry. Transactional expenses (including legal fees) aside, a real concern is whether some transactions will remain undone altogether by reason of the change. Specific considerations are likely to apply to private equity and other investors, particularly as regards the proposal to allow the FCCA to require a notification. An investment involving a small target, even if a minimum threshold of 3 million euros were introduced, could potentially be subject to merger control clearance and it would add a further risk-factor even if no notification is ultimately required. Further, while the FCCA seeks to downplay the importance of costs associated with the merger control process, following to the proposed changes, such costs will be borne by smaller companies.

Second, the FCCA’s right to require a notification should be balanced with sufficient protection of defense rights. At present, the Finnish Competition Act provides for no review of procedural decisions, such as, stop-the-clock, incomplete notification, time-limits to reply to requests for information.  Thus, an increase in authority competence should be matched with the strengthening of companies’ procedural safeguards.

The concerns raised must also be seen more generally against the background that the FCCA’s merger review is already heavy even in unproblematic cases, and around 10% of notified transactions face a Phase II scrutiny. Pre-notification discussions tend to be fairly long, and sometimes reflect available resources. Thus, at the very least, the Ministry and the FCCA should ensure that the latter has sufficient, and trained, staff to respond to the increase in the number of notifiable transactions. It would be unbearable if the move were to stifle transactions that could benefit the society at large, particularly in innovation and start-up markets. Further, as regards the FCCA’s competence to require a notification, the FCCA should issue some guidance as to the circumstances in which that competence may be invoked (it is to be noted that the European Commission has sought to clarify the circumstances of referrals in a Guidance issued in 2021). This would contribute, on the one hand, to legal certainty and predictability for the industry, while one the other hand, place some confines to the authority’s discretion.

According to the Ministry, the revised and new merger control thresholds could enter into force already at the start of 2023. The Ministry has indicated (an ambitious) timetable of a government bill before the parliamentary summer recess 2022, which will not allow for a stakeholder working group. This is unfortunate indeed, given the focal concerns raised already now by the industry and the legal community.

HPP’s Competition Team continuously monitors legislative intitiatives and the progress of government bills. We are at your disposal to discuss the effects of any proposed legislative changes on your business operations, please contact: