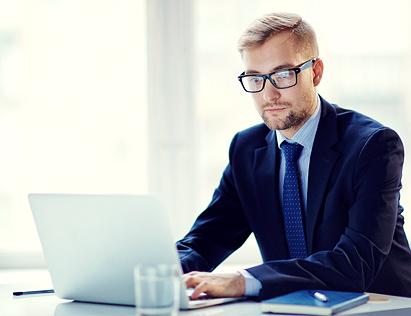 The amendments to legislation are expected to enter into force on 1 January 2022. However, it is advisable to consider the potential financial impact of the proposed amendments now, in order for employers to:

Under the current legislation an employer may under certain circumstances restrict an employee’s right to conclude an employment agreement with a competitor or to engage in competitive operations on his own after the employment between the parties has ended. For a non-competition agreement to be valid, a particularly weighty reason for the restriction must exist. A particularly weighty reason is typically the employer’s need to protect its business secrets which the employee becomes aware of during his employment.

Under the current legislation employees who, in view of their duties and status, are deemed to belong to the employer’s management are not entitled to a compensation for a non-competition obligation regardless of the length of the restriction.

All post-termination non-competition obligations to become subject to compensation

Compensation would be payable for the whole of the post-termination non-competition obligation. As the main rule, the payments would be made following the salary payment periods applicable during the employment.

It is proposed that the compensation obligation would relate also to the employers’ management, which would be a significant change compared to the present.

The compensation obligation would apply until the end of the notice period relating to the non-competition agreement, even if the employment terminated earlier.

Amendments to enter into force on 1 January 2022

It is further proposed that the new legislation would not apply to non-competition restrictions exceeding six months that have been entered into prior to 1 January 2022, if the statutory reasonable compensation has been paid partly or in full before the new legislation enters into force.

Time for employers to prepare for the change

Should the new legislation on non-competition agreements enter into force as currently proposed, the financial impact on employers may be significant. Thus, employers with their HR teams should keep a close eye on the progress of the legislative proposal and consider what steps to take in order to mitigate its effect on their existing employment agreements, hiring processes and standard employment agreement templates.

It is advisable to start the process by examining, whether valid grounds for the non-competition agreements already concluded by the employer exist and whether it makes commercial sense to pay the necessary compensation to keep the non-competition restriction in force in respect of a specific employee.

HPP will provide further updates on the progress of the legislative proposal when available.

HPP’s employment law team would be delighted to discuss the impact of the proposed legislative amendments on your business. For any additional questions or need for advice on non-competition obligations, or other employment law advice please contact: