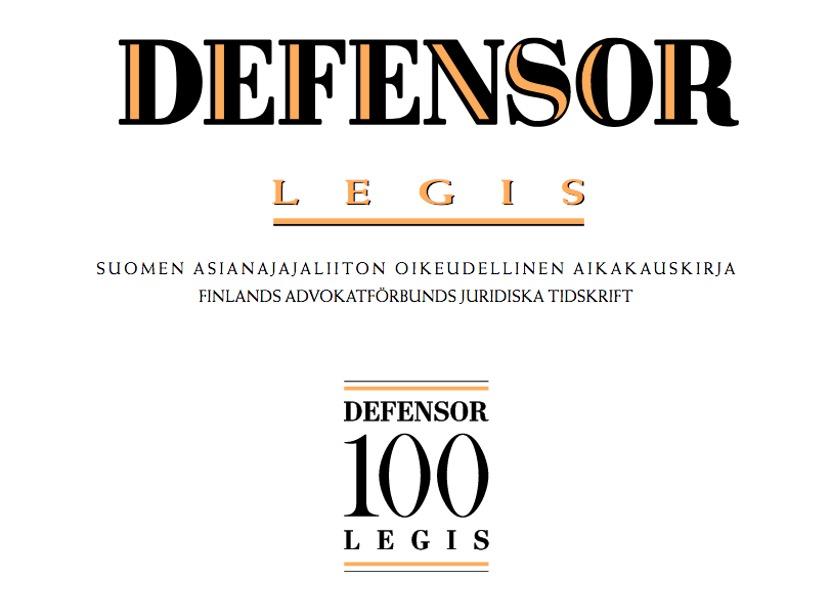 In its judgment of 16 June 2020, the Court of Justice confirmed that transfer of responsibilities under the Finnish Local Government Act did not constitute a public procurement contract. In addition, the host municipality, City of Pori, was allowed to acquire the services under the cooperation agreements from its own in-house unit.

In 2012, City of Pori and some of its surrounding municipalities had entered into two cooperation agreements on transportation services. In the agreements, the municipalities transferred the responsibility for arranging the services in question to Pori under the provisions of the Local Government Act. In turn, Pori acquired the services in question from its own in-house unit, Porin Linjat Oy.

City of Pori appealed the Market Court’s decision to the Supreme Administrative Court, which in turn ended up submitting a request for a preliminary ruling to the European Court of Justice (CJEU) on the interpretation of the Public Procurement Directive 2004/18/EC in force at the time of the event.

Judgement of the Court

In its judgment C-328/19 of 16 June 2020, the Court confirmed that the transfer of services did not constitute a public procurement contract within the meaning of the EU Public Procurement Directive, but a transfer of powers excluded from the Directive.

The Court had established the conditions for such a transfer of powers in 2016 in case C-51/15 Remondis concerning waste management services. According to the Court, such a transfer of competences concerning the performance of public tasks exists only if it concerns both the responsibilities associated with the transferred competence and the powers that are the corollary thereof, so that the newly competent public authority has decision-making and financial autonomy.

These two cases are the only ones in which the CJEU has taken a detailed position on the conditions under which the transfer of powers to a public entity does not constitute a public procurement contract.

In case C-328/19, the CJEU still had to take a stand on whether Pori could use its own in-house unit, not only to meet the transport needs of its own, but also those of its cooperation municipalities. The answer was affirmative and the CJEU also considered that the services Porin Linjat Oy produced in the areas of cooperation municipalities had to be included in Porin Linjat Oy’s so-called in-house activities.

The judgment of the CJEU could be considered clearly justified, and although the current Public Procurement Directive EU/2014/24 could not yet be applied in the case, the judgment may be considered as a valid legal rule also for its application. Transfer of powers to a host municipality to produce services is merely an internal arrangement of the administration, not a public procurement contract. It is equally clear that the host municipality may use its own in-house unit to produce those services.

This article is based on the author’s article, published in Finnish on October 7, 2020 in the Defensor Legis 100th Anniversary Edition; ”Julkisyhteisön tehtävien siirto – hallinnon sisäinen uudelleenjärjestely vai julkinen hankinta?”  Link to the article.