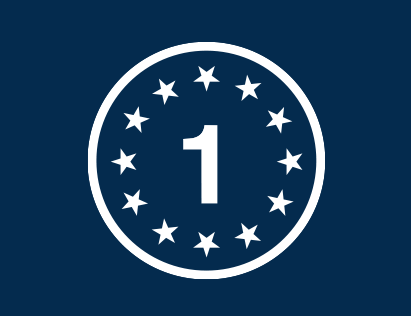 Nike, Sanrio and NBCUniversal had prohibited the traders from selling products within the scope of the agreement out of a specific territory. Moreover, they took several measures in order to prevent traders from selling cross-border. Nike obliged, inter alia, traders to refer orders for out-of-territory sales to Nike, followed by threatening to terminate the agreement if the trader would intend to sell out of its territory and carrying out audits to ensure compliance with the restrictions. Sanrio, who applied similar clauses in its agreements, additionally restricted the availability of different language options in the products sold to traders. NBCUniversal additionally restricted the traders’ rights to sell beyond allocated customers or customer groups as well as restricting online sales. The Commission concluded in its separate decisions that the anti-competitive clauses and measures of the companies infringed EU competition rules.

A dominant beer brewer InBev had upheld a high level of prices for several years in Belgium by restricting the import of its less expensive beer from Netherlands to Belgium. InBev applied its strategy, inter alia, by using different information on the label of beer it sold in the Netherlands in order to make it more difficult to resell the beer to Belgium, by limiting the volumes of Jupiler beer supplied to a wholesalers in the Netherlands and by pressuring the retailers in Belgium and Netherlands to restrict cross-border sales. Commission found these measures as abuse of dominant market position, prohibiting consumers to benefit from the EU’s Single Market.

The decisions mentioned above show that the Commission has taken more critical view on agreements and measures leading to maintenance of separate national markets inside the EU. According to this approach Commission is attempting to enhance the functioning of the Single Market as well as to improve equal chances for European consumers to have the best possible selection for products for the cheapest price. Taking measures prohibiting or restricting traders from cross-border sales by a company always increases the risk of being ordered a penalty fine.

Companies doing business in EU should review their distribution agreements and practices briefly in order to remove possible anti-competitive clauses and measures in accordance with EU competition rules.