Amendments to the Finnish Competition Act approved by the Parliament

Amendments to the Finnish Competition Act approved by the Parliament 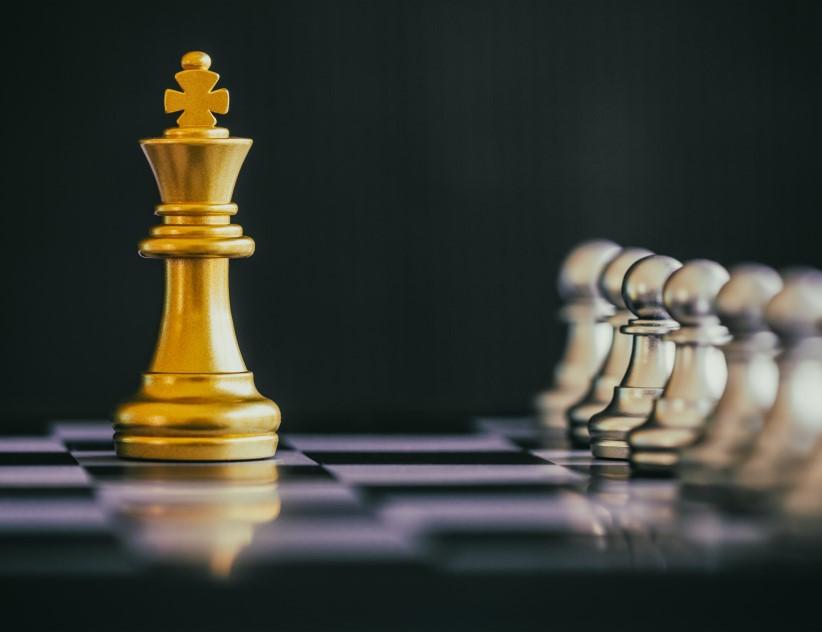 Amendments to the Finnish Competition Act were approved by the Parliament on 28 May 2021 and the revisions will enter into force on 24 June 2021. The amendments transpose EU’s ECN+ Directive, which aims at improving and harmonizing the application and enforcement of competition law by national authorities in the EU Member States. The proposed draft amendments were reviewed in HPP’s blog post of 6 November 2020, though at the time in draft form while the legislative process was still on-going.

The final form of the amendments corresponds by and large to what had been proposed in the initial Government Bill (HE 210/2020), though some changes were introduced during the Committee Hearing, to improve, in particular companies’, rights.

The most significant changes to the Competition Act are as follows. The Finnish Competition and Consumer Authority (“FCCA”) is granted the right to impose fines on individual members of company associations, such as industry associations, for antitrust infringements committed under the auspices of the association and to require payment of fines by such association members. In addition, the FCCA is given the competence to impose structural remedies on companies, such as the sale of shares or business, to remedy a restriction on competition.

The decision imposing a fine on an association member is made by the Market Court upon the FCCA’s proposal. According to the initial proposal, such a decision would have been taken by the FCCA. The change to the initial proposal now aligns this process with the general division of competences in competition law matters, that is, the Market Court decides upon the FCCA’s proposal. The FCCA is also given the right to refrain from proposing a fine to an association member if the fine is small; the member has been granted immunity from fines; or if the imposition of a fine would result in the loss of business.

Based on observations made by the Parliament’s Commerce Committee, clarifications were introduced to the elements that the FCCA must consider when proposing the imposition of a fine on an association and its members. Consequently, the Competition Act requires the FCCA to take into account the legal principles set out in Section 6 of the Administrative Procedures Act (such as proportionality and equality); the role of an individual association member in the infringement; and the duration that the member company has been active on the market. These clarifications improve companies’ legal rights, as the FCCA will have to reason its proposals for fines in light of individual member’s role in an infringement.

As regards companies’ obligations to provide information to the FCCA in the course of an investigation into a suspected competition restriction, already part of the Competition Act, the FCCA is now explicitly required to respect the confidentiality of correspondence between an external legal counsel and its client company. It is paramount that this well-established principle of EU law will now be can clearly incorporated into national law.

Further, following to comments made during the Committee stages, the interim order, which the FCCA may issue to a company to bring to an end a competition restriction, may be imposed for a maximum period of one year. After that, the FCCA may extend the interim order by a maximum of one year at any one time. This change clearly improves companies’ legal rights, given that the initial proposal did not foresee any limitation to the duration of interim measures.

The amendments to the Competition Act significantly extend the FCCA’s competence to investigate competition restrictions. At the same time, the abovementioned amendments introduced during the Committee stages seek to ensure companies’ legal protection, and legal certainty, both during investigative phase and when sanctions are imposed.