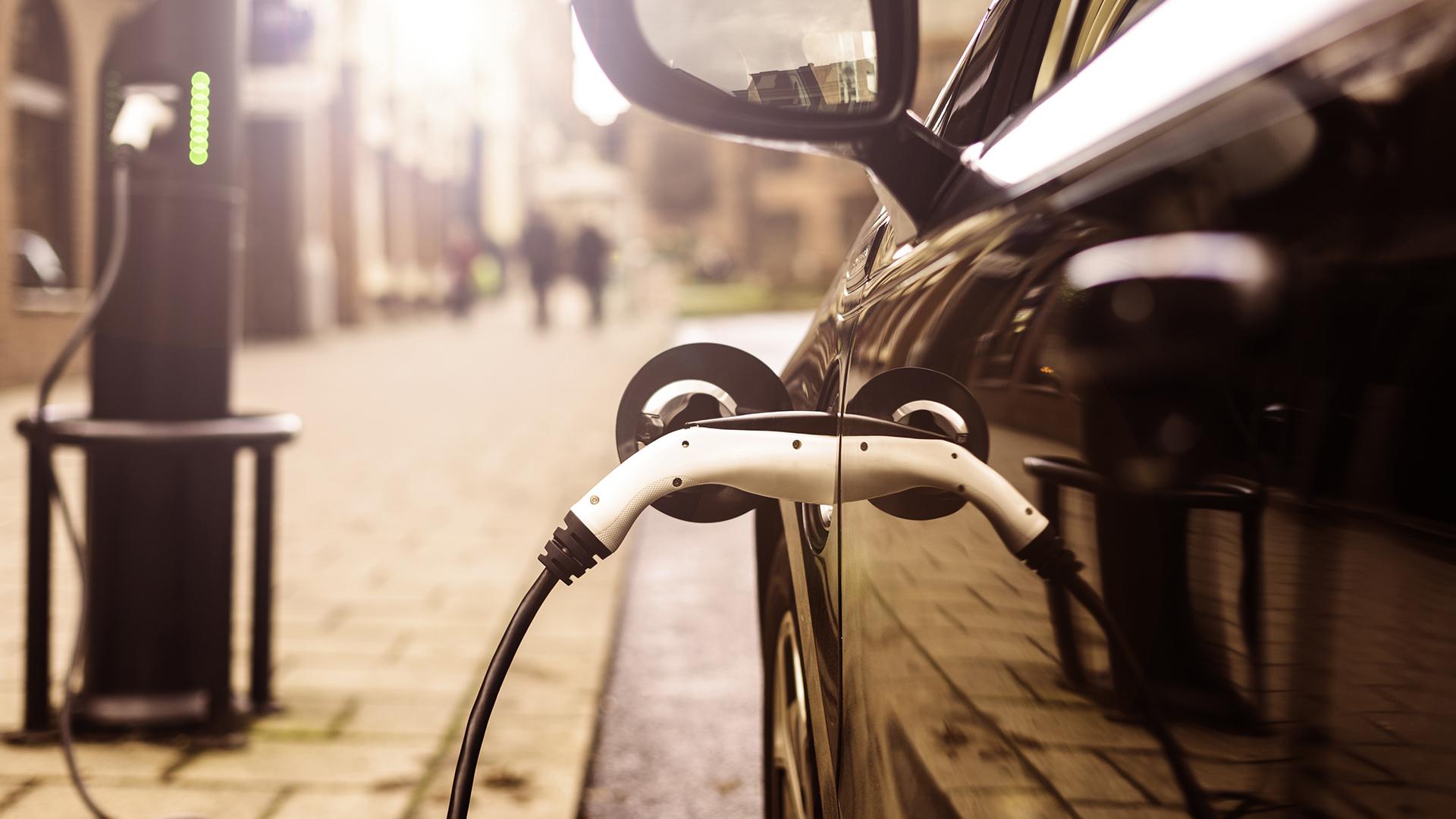 The energy efficiency of buildings is a multi-dimensional and broad concept. Innovation and technology make it possible for buildings to support the overall decarbonization of the economy, including in the transport sector. For example, buildings can be leveraged for the development of the infrastructure necessary for the charging of electric vehicles.

The Finnish Ministry of the Environment has drafted a government bill regarding charging and charging stations for electric vehicles. The proposed act is a part of the implementation the changes of the Energy Efficiency Directive (2018/844) regarding buildings.

Who shall bear the costs? The draft bill not giving efficient guidance

The Limited Liability Housing Companies Act (1599/2009, in Finnish ‘asunto-osakeyhtiölaki’), as such doesn’t include a provision on what housing services the housing company should provide or allow. Therefore, the question regarding the costs of charging stations and capabilities of electric vehicles will be assessed on the basis of general provisions of the act, such as principle of equality and provisions regarding alteration or renovation work.

Section 31 of Chapter 6 of the Limited Liability Housing Companies Act states that “The General Meeting shall decide on modernisation by a majority vote, if the shareholder’s obligation to pay does not reach an unreasonable level and it is standard practice to make the joint acquisition of a commodity, related to the use of a building or real estate, with financing provided through the charge for common expenses.” The regulation aims to protect shareholders by limiting the possibility of the majority to make decisions regarding projects, that would be funded by all shareholders, in cases that the project can’t be considered as “standard practice”. What can be considered as “standard practice” at any given time is subject to interpretation which can change over time. Even though electric vehicles might not be considered common just yet, the construction of charging stations for electric vehicle will, without doubt, be a common feature in the services to be provided by housing companies in the near future. Drawing a line between what is common and what is unusual is certainly not easy and the draft bill is not clear on this issue.

Apply for state aid for the changes in the infrastructure

Giving state aid for the necessary changes for building the recharge stations is aimed to further advance the use of electrical vehicles. The Housing Finance and Development Centre of Finland (ARA) grants subsidies for the building of the infrastructure necessary for the charging of electrical vehicles. Companies owning residential buildings and the parking buildings owned by them, can apply for subsidies. The condition for granting subsidies is that the charge capability is built for at least five recharge stations. The subsidies cover expenses for needs assessment, planning of the project, changes needed to the electrical switchboard, changing of electrical connection, pipe work and cabling and other related standard construction work. It is also possible to get subsidies for acquiring the recharge stations. As a main rule, the subsidies cover 35% of the realised costs, however with a maximum limit of 90 000€. In addition, from the beginning of year 2020, the subsidy is raised to cover 50 % of the realised costs, if at least half of the recharge stations built with subsidy enable 11 kW charging or more. The application should however be submitted before the new infrastructure is built and approved of.

The draft bill received a lot of opinions

It was possible to comment on the proposal until the beginning of November 2019. Indeed, the proposal received numerous contributions from both individual and industrial parties. Most of the feedback was dismissive and, in many respects negative. Many supported the proposal’s idea of ​​electrifying transport but considered the proposed measures to be excessive and unnecessary. According to the current timetable, the aim is to present the modified proposal to the Parliament during the week 9/2020 and the act, if passed by the Parliament, is scheduled to enter into force on 10th March 2020.

This is the third article of HPP’s Smart Building article series, where HPP’s real estate team members share their thoughts regarding the transformation of the market. Read more about admissibility of camera surveillance in a housing company and its premisess in HPP’s Partner Leif Laitinen’s and Associate Johanna Roine’s upcoming post of this series.