Home › News › The Finnish Government Proposes Fast-tracking of Green Transition Projects – How Will this Impact the Renewable Energy Sector in Finland?

The Finnish Government Proposes Fast-tracking of Green Transition Projects – How Will this Impact the Renewable Energy Sector in Finland?

The Finnish Government Proposes Fast-tracking of Green Transition Projects – How Will this Impact the Renewable Energy Sector in Finland? 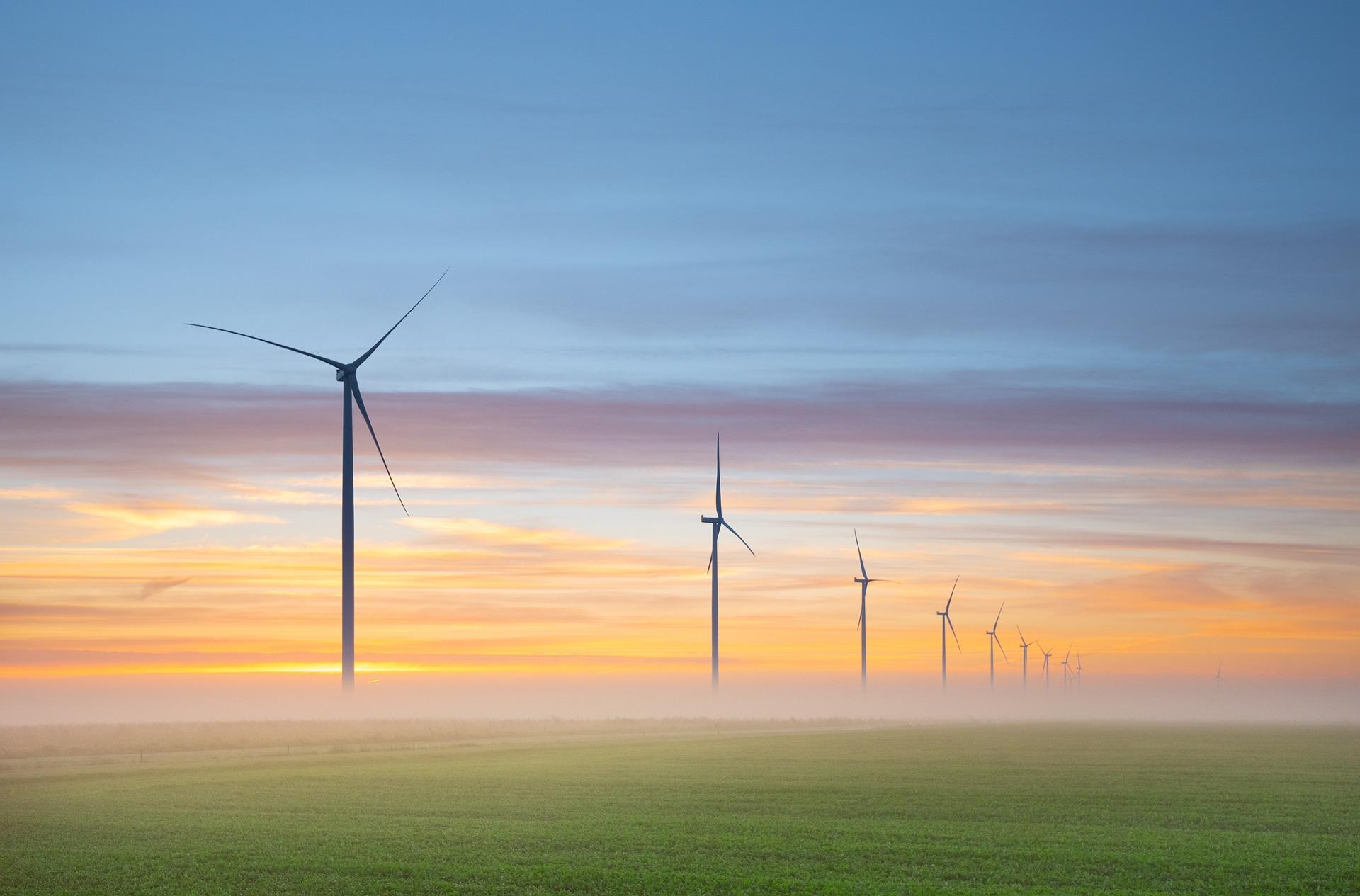 Lengthy permit and appeal processes have generally been considered as one of the main factors undermining investments into large infrastructure projects, including renewable energy projects. The Finnish Government is now attempting to address the challenge by issuing a law proposal that would create a temporary fast-track system for environmental and water permit procedures and certain appeal processes related to projects that benefit the green transition. The proposal was passed on 9th November 2022, and subject to approval of the Parliament, it is scheduled to enter into force as from 1 January 2023. The fast-track process is envisaged to be backed up by a budget increase of EUR 37.3 million in total during 2022-2026 earmarked for permit authorities and administrative courts.

The fast-track system is proposed to apply to permit processes that are pending in the national environmental and water permit authority (the Regional State Administrative Agency AVI) between 2023 and 2026, and to appeal processes that are pending in the administrative courts between 2023 and 2028. In order for the fast-track process to apply to a project, the project must concern at least one of the following activities:

In addition, however, the applicant must also prove that the project is in line with the Do No Significant Harm principle (DNSH). The DNSH principle is new to the Finnish environmental legislation and derives from the EU’s new sustainable finance framework. In order for a project to fulfill the DNSH criteria, it must not have significant adverse effects on the following six environmental objectives: (i) climate change mitigation and (ii) adaptation; (iii) the sustainable use and protection of water and marine resources; (iv) transition towards a circular economy; (v) pollution prevention and control; and (vi) the protection and restoration of biodiversity and ecosystems.

Environmental and water permit applications concerning projects that fall under the scope of the fast-track system shall be prioritised by permit authorities over other applications. Furthermore, administrative courts will have an obligation to prioritise both appeals that have been filed against such permits, as well as appeals regarding local detailed plans for renewable energy plants and partial master plans concerning wind farms.

Although the proposed fast-track system raises expectations of faster permitting timelines, and will presumably shorten the timeline required for project development in some of the project types to which the fast-track applies, the potential positive impacts may vary significantly for different project types, depending on the extent and nature of the licensing required. Project developers and investors in the renewable energy sector should be mindful of certain features and conditions of the fast-track system, that may restrict, or in some cases even undermine, the desired positive effects of the proposed new system on the level of individual projects:

HPP’s energy team will continue to monitor the status of the proposal and will be happy to answer any queries you may have.